This editorial is based on the article Is India ready for a world where electric vehicles will dominate transportation? which was published in The Indian Express on 30/10/2021. It talks about the challenges associated with the promotion of electric vehicles and ways to increase their penetration in the market.

India has the dubious distinction of having nine of the 10 most polluted cities in the world. These nine cities, all in north India, include Greater Noida, Noida, Lucknow, and Delhi. While many factors contribute to the polluted air, skies and human lungs of northern India, vehicular pollution bears substantial responsibility.

So, it is unsurprising that the Indian State is slowly but steadily encouraging electric vehicles. And with this, we may be coming a full circle in terms of our ability to commute. While in the 1900s, the electric vehicle (EV) lost out to fuel-based ones, that may not be the case anymore.

In 1886, Carl Benz, a German engineer applied for and was granted patent number 37435 for his “vehicle powered by a gas engine”. In a few months, the commercial production of the Benz motor car started. This is by most accounts the beginning of commercially-produced vehicles using gas engines.

Interestingly, in 1880, a few years prior to Benz’s patent, William Morrison, a chemist from Iowa, United States, helped bring to life, a six-seater electric vehicle. By 1900, electric cars accounted for over one-third of the vehicles sold in the US. The forward march of electric cars was stopped by the mass production of the very reasonably priced Ford automobile.A reasonably priced car along with the cheap prices of gasoline in the early 1900s meant that the world as we now live in came to be, with fossil fuel-dependent vehicles — cars and bikes — thronging our streets.

In this context, India must prepare itself with better charging infrastructure, battery-making factories and smart incentives for car companies and consumers to go electric 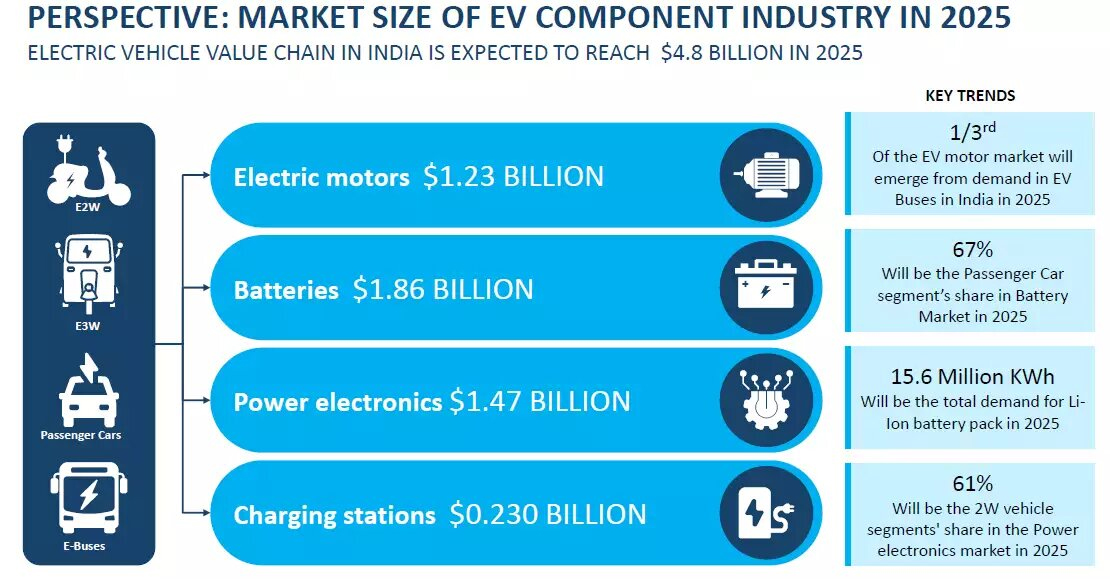