This article is based on the editorial The Chinese challenge uncovers India's fragilities which was published in The Hindu on 06/01/2022. It talks about the India - China relations and the conflict, especially the border conflict and also suggests a way forward.

For Prelims: Pangong Tso Lake and other important lakes of the region, India - China Relations, Siachen Glacier and other glaciers of the Himalayan region,

China, recently renamed 15 places in Arunachal Pradesh and justifies the renaming as being done on the basis of its historical, cultural and administrative jurisdiction over the area. Moreover, on January 1, 2022, China’s new land border law came into force, which provides the People’s Liberation Army (PLA) with full responsibility to take steps against “invasion, encroachment, infiltration, provocation” and safeguard Chinese territory. Also, China is constructing a bridge on the Pangong Tso lake which is claimed by India as its territory.

All these instances again make the already bad relationship worse.

The External Affairs Ministry said that the move by Beijing ‘does not alter’ the fact that Arunachal Pradesh — itself a Sanskritised rechristening of the North-East Frontier Agency in 1971 on being made a Union Territory – was an integral part of India.

In this context, it is imperative that India and China start an effective disengagement process and resolve the issue of border conflict in order to bring about an ‘Asian Century’. 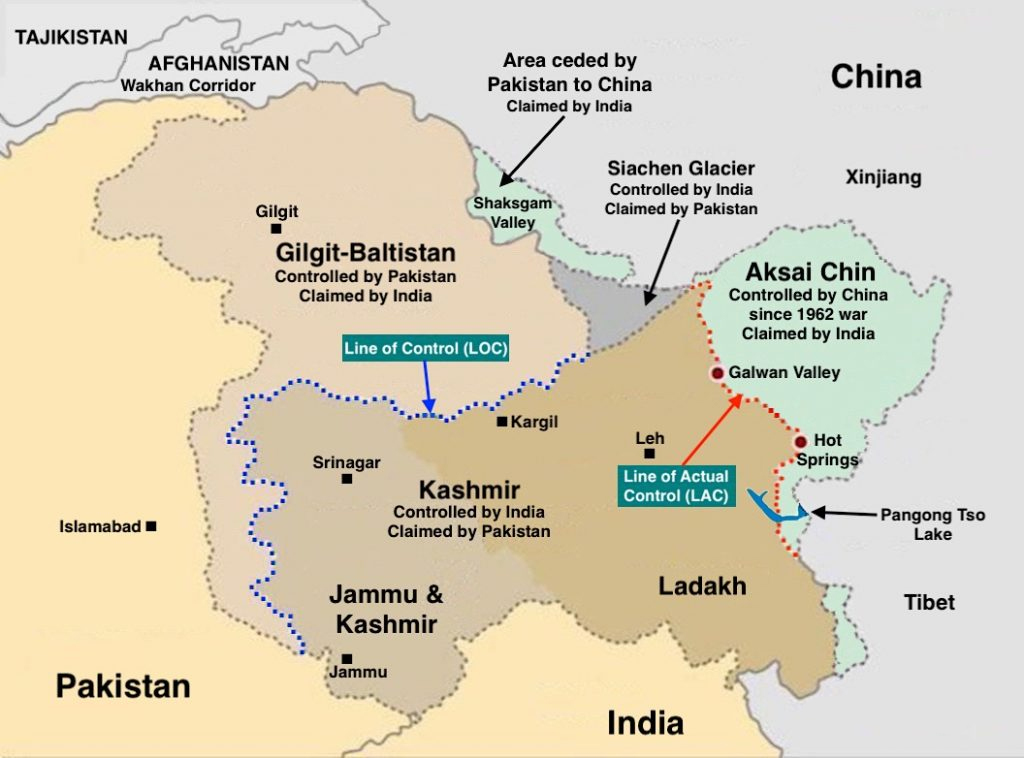