For Mains: Russia’s war over Ukraine, Nuclear Power Plant in India, Effect of Policies & Politics of Countries on India's Interests.

Where is the Zaporizhzhia Nuclear Powerplant Located?

What is a Pressurized Water Reactor?

To meet its rapidly growing energy demand, some opine that India should pursue research and development on thorium as the future fuel of nuclear energy. In this context, what advantage, does thorium hold over uranium? (2012)

What are the related Concerns?

What was the Chernobyl Disaster?

What about the Nuclear Power Plants in India? 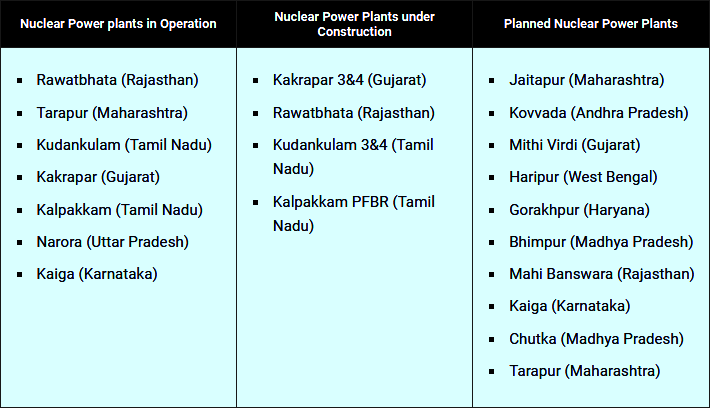 In India, why are some nuclear reactors kept under “IAEA safeguards” while others are not? (2020)