Why are wetlands important?

‘Wise Use’ of Wetlands 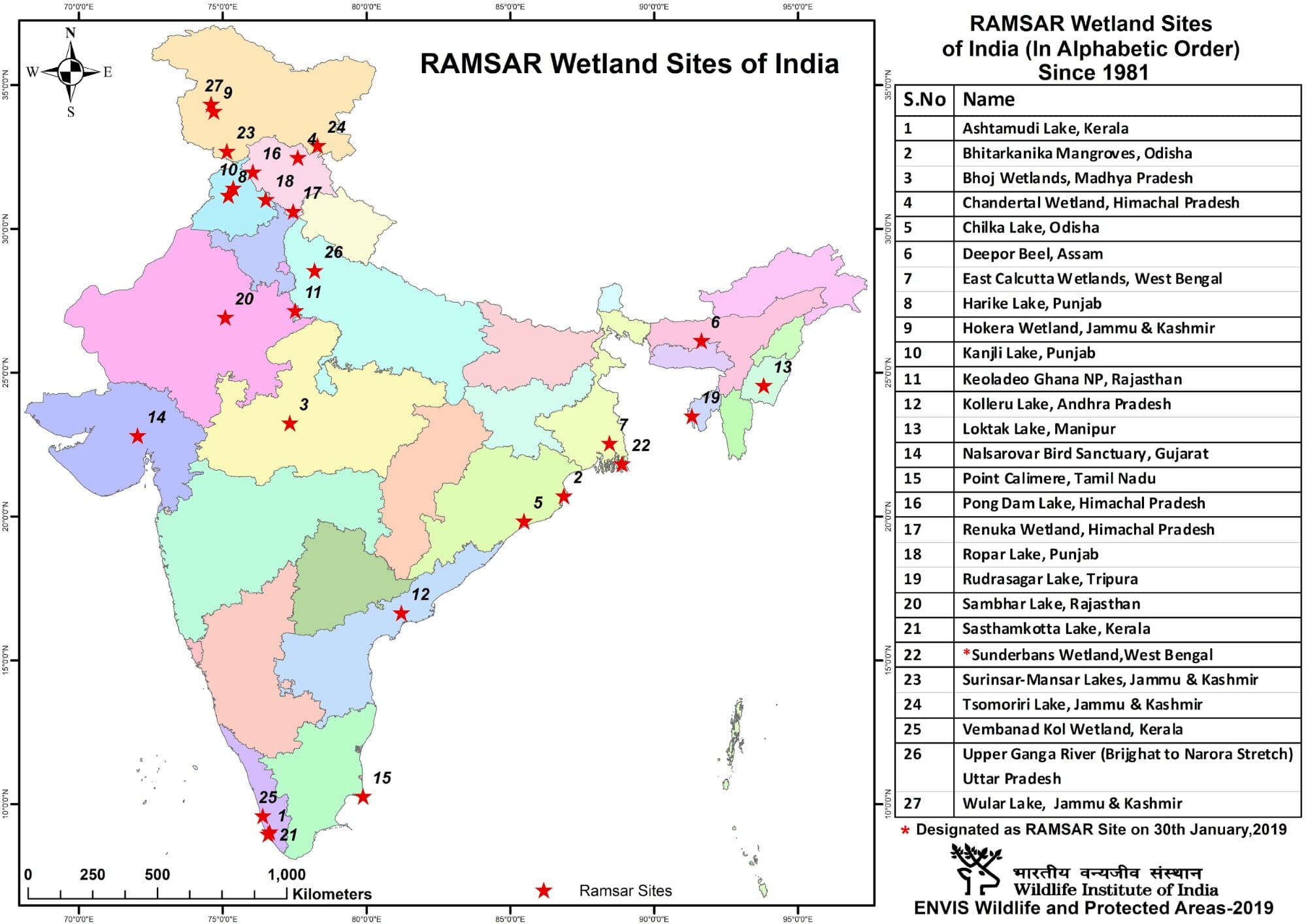 Note: Chilka lake (Odisha) was placed in the record but was later removed from it.