A 'Baal Panchayat' (Children's Parliament) was organised in the Delhi by Kailash Satyarthi’s Children's Foundation on the occasion of World Day against Child Labour. 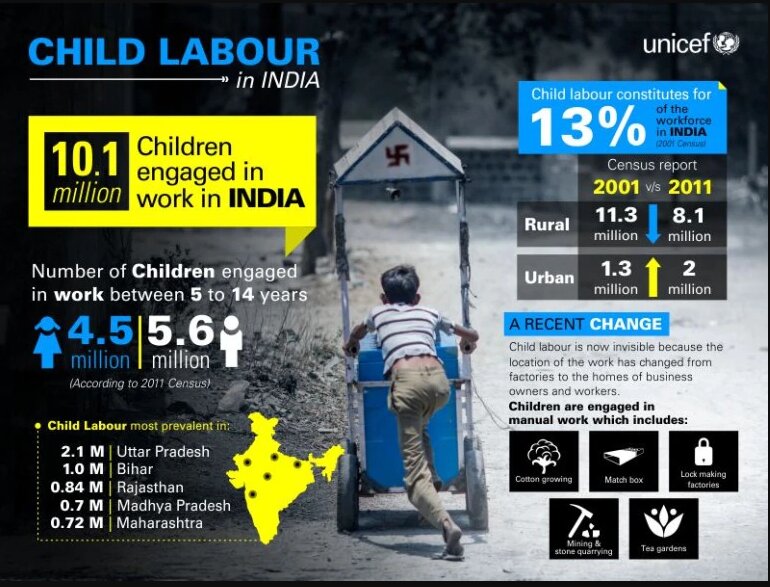