According to a study, published in the journal ‘Current Biology’, the male white bellbird’s mating call is about three times louder than screaming phias — the previously loudest bird. 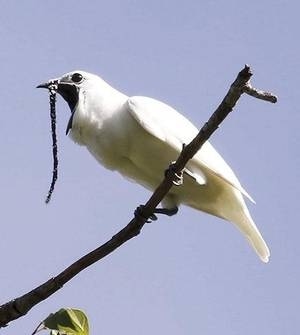