A recent study has revealed that the giant West Antarctic Ice Sheet (WAIS) is destabilising and is on the verge of a complete collapse. 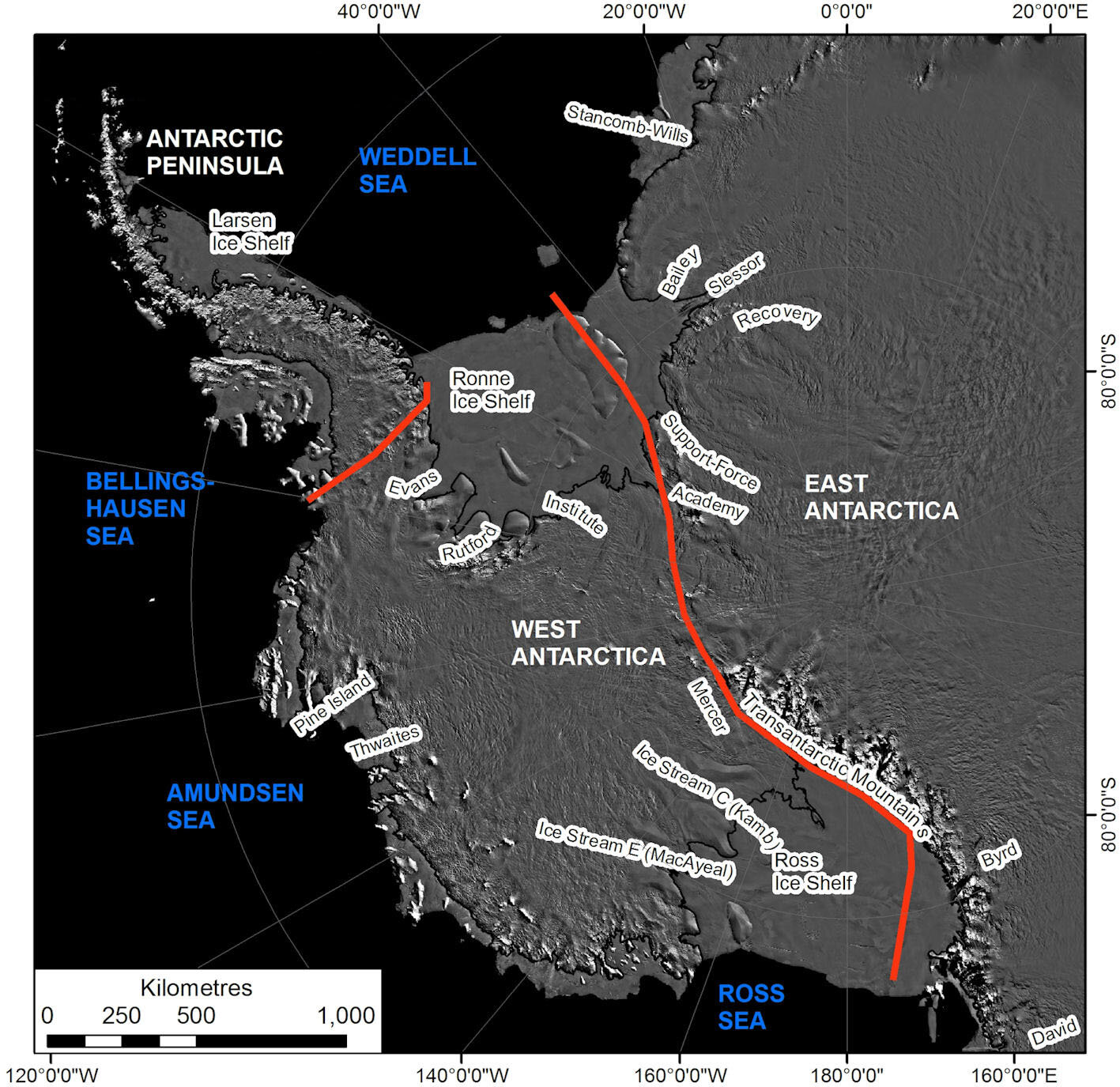