Recently, the United Nations Command (UNC) has found both North and South Korea guilty of violating the Korean Armistice Agreement 1953 due to gunfire along the Korean Demilitarised Zone (DMZ) between the two countries. 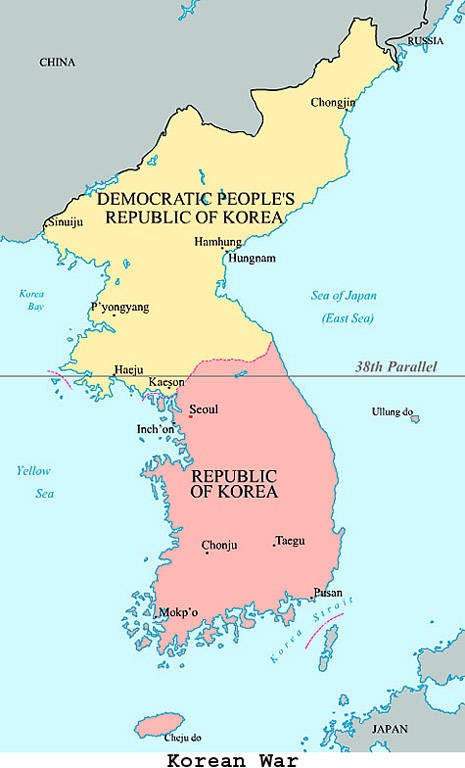