Recently, the UK government has suspended its extradition treaty arrangements with Hong Kong, in response to China's introduction of a new security law in the territory. 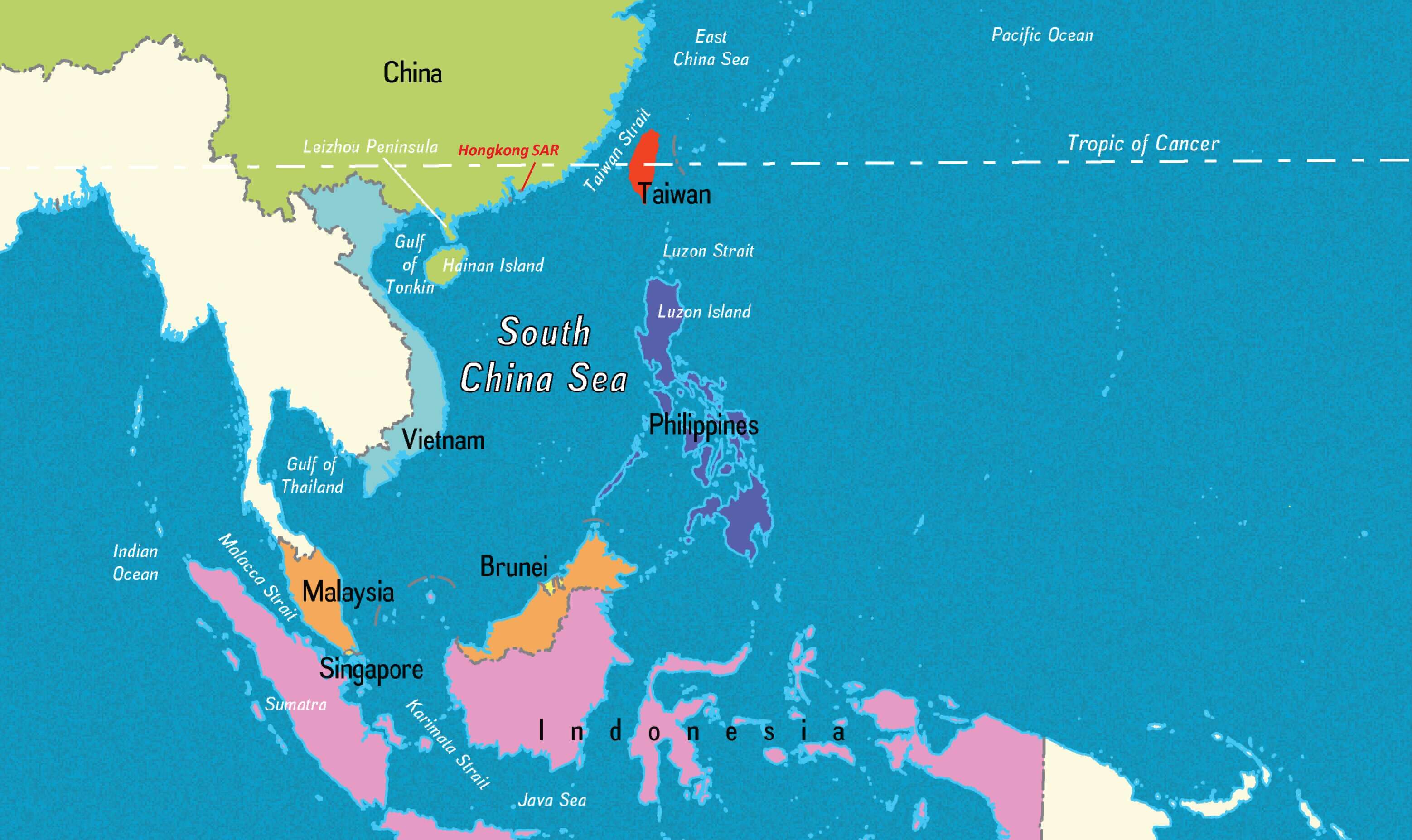