Amid criticism of the renovated Jallianwala Bagh memorial, some people raise questions over the statue of Shaheed Udham Singh installed at the Bagh. 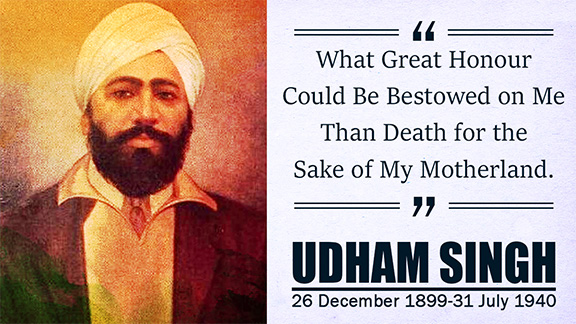