According to a recent study by researchers from University of Queensland (UQ), Australia, more life can be supported by dead coral remains than live corals. 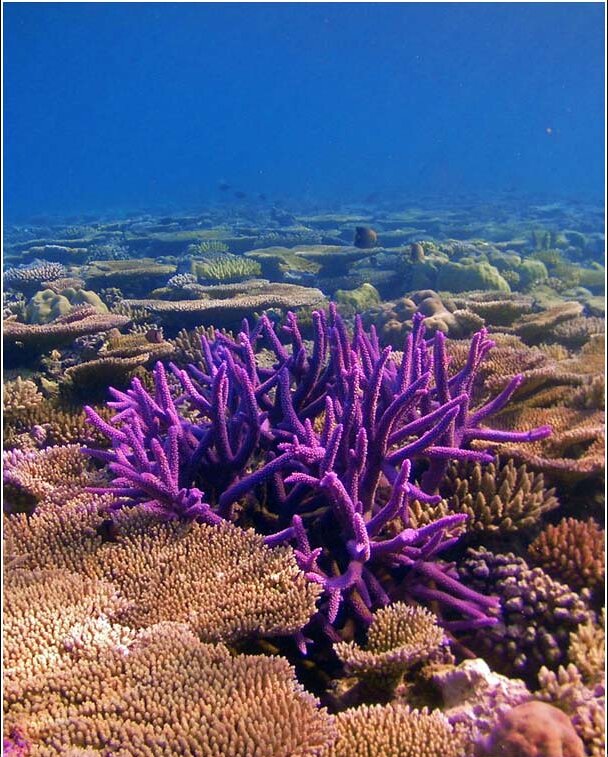 Source: Down to Earth