The French territory of New Caledonia voted against independence from France in a referendum held recently. 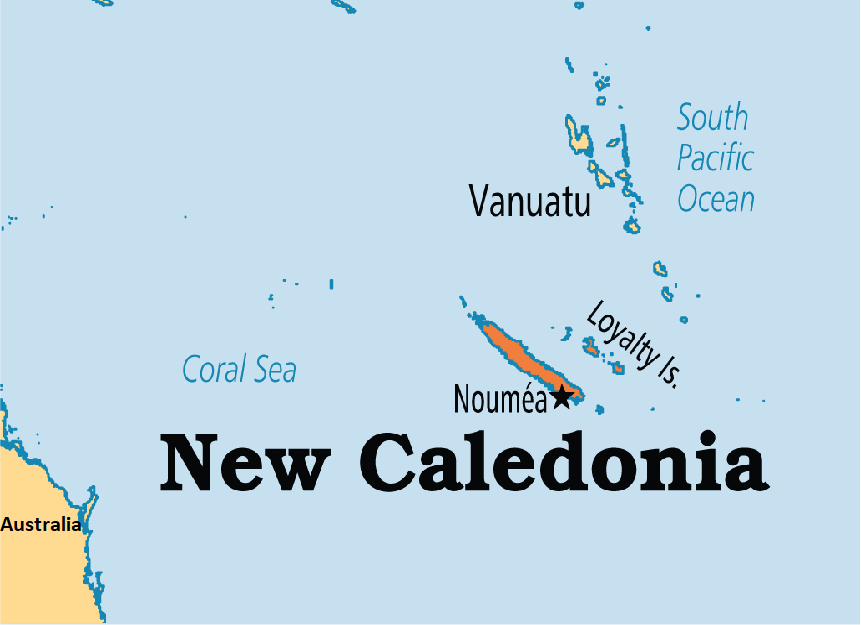