Recently, Pyrostria laljii, a new species which belongs to the genus of the coffee family has recently been discovered from the Andaman Islands. 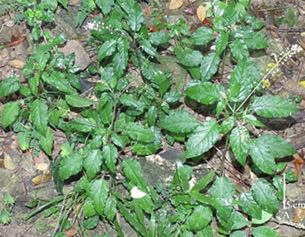