Over the last few weeks,there have been continuous protests in Gwadar, Balochistan against mega development plans of the port city as part of the China-Pakistan Economic Corridor. 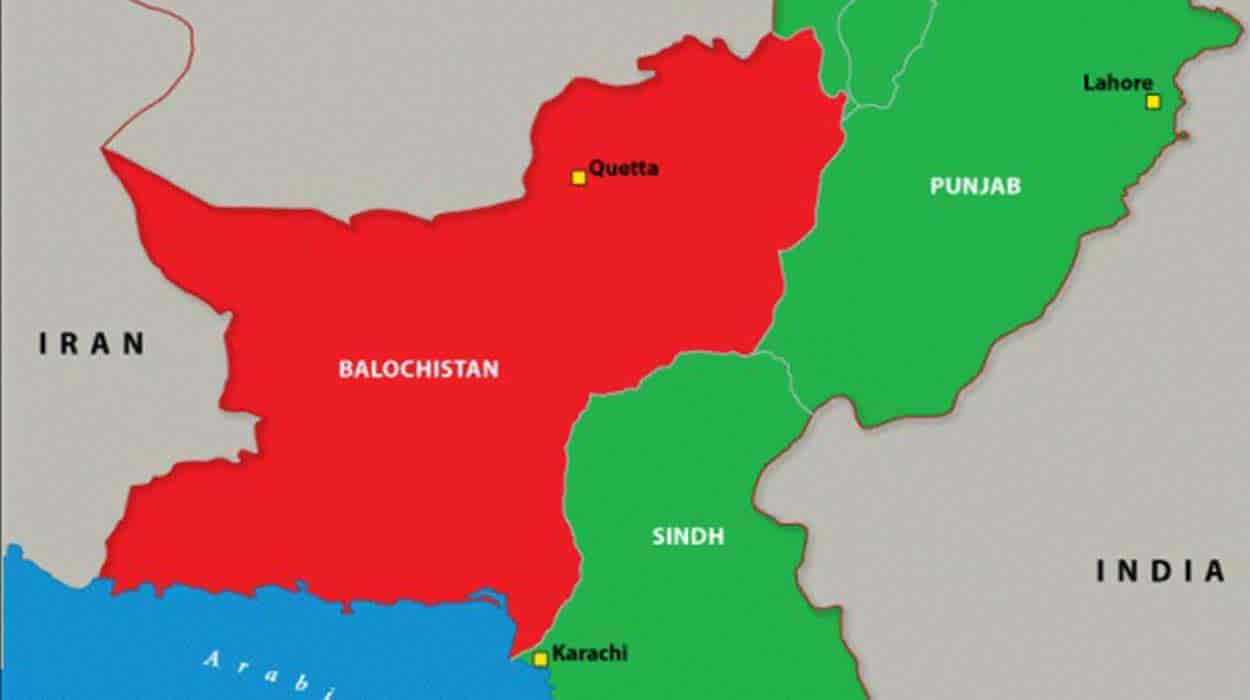