China’s President Xi Jinping will be visiting Myanmar to mark the 70th anniversary of the establishment of diplomatic relations between China and Myanmar. 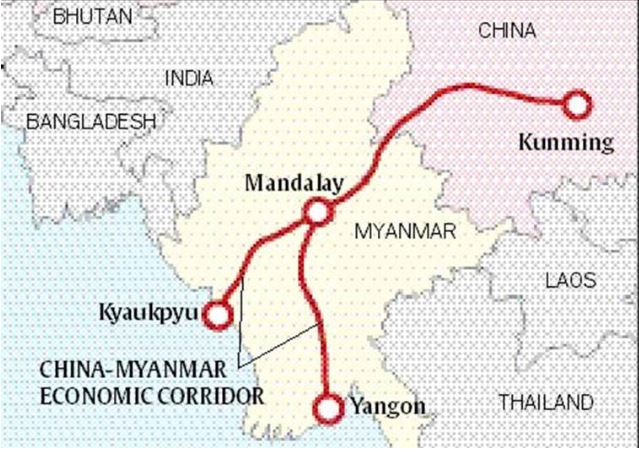 Steps to be Taken by India