“Operation Sunrise 2” is a coordinated operation by armies of India and Myanmar. It is a three-week-long operation carried out in their respective border areas, targeting several militant groups operating in Manipur, Nagaland and Assam. 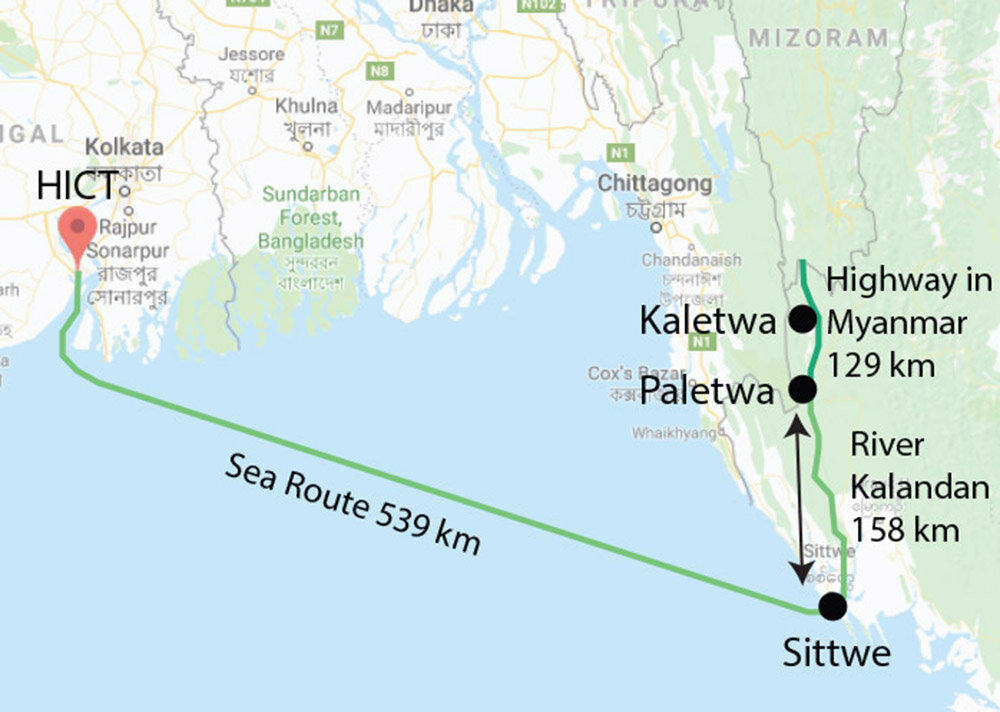