Recently, scientists have found 4.6 to 7-billion-year-old presolar grains of Silicon Carbide (SiC) in the Murchison meteorite which fell in Australia in 1969. 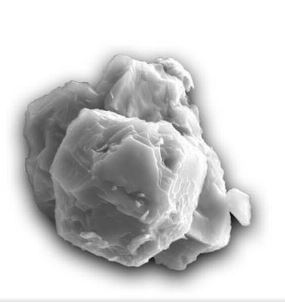