Recently, a leftover piece of a spacecraft flying (of Chang'e 5-T1 – a lunar mission of China) through space reportedly hit the surface of the moon creating a new crater that may be around 65 feet wide.

What is Space Junk?

What are Lunar Craters? 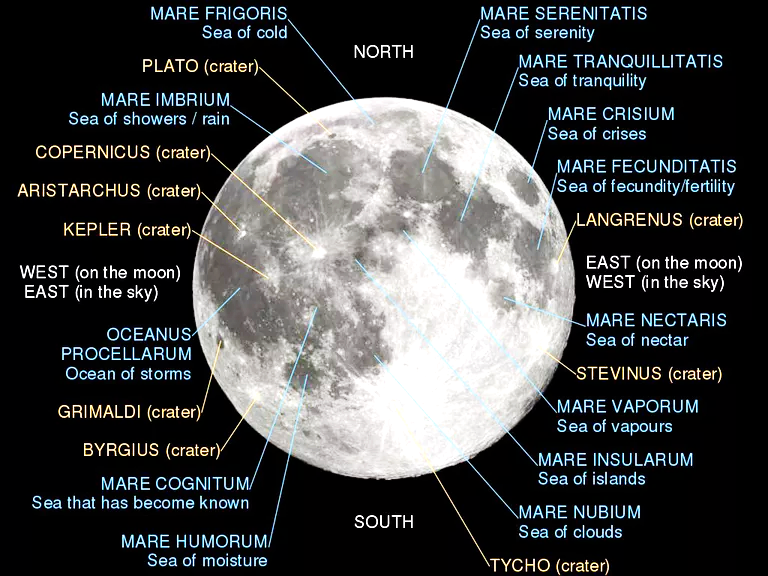 What is the Difference between Craters on the Moon and Earth?

Selene-1, the lunar orbiter mission belongs to which one of the following? (2008)