Recently, the Nagaland government has extended the Inner Line Permit (ILP) system to the district of Dimapur. 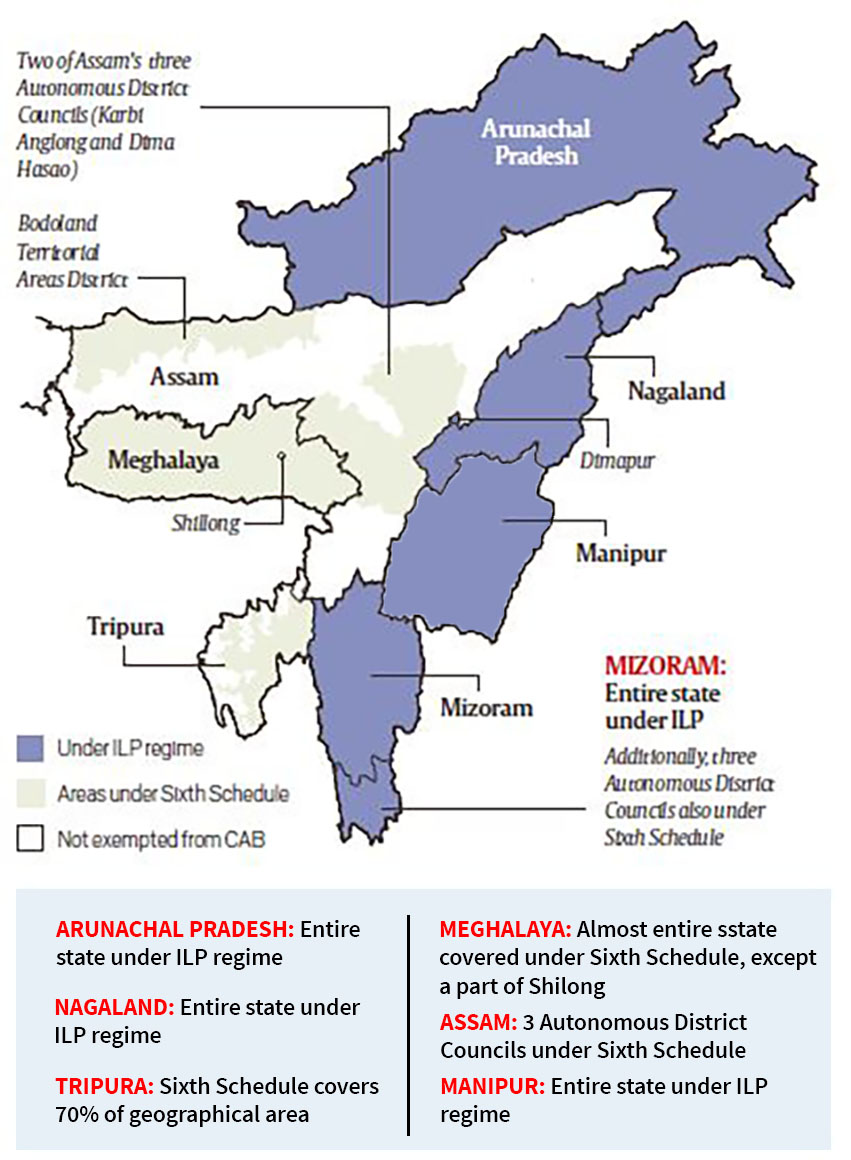