Scientists have discovered the first moving supermassive black hole whose mass is about three million times that of our Sun. 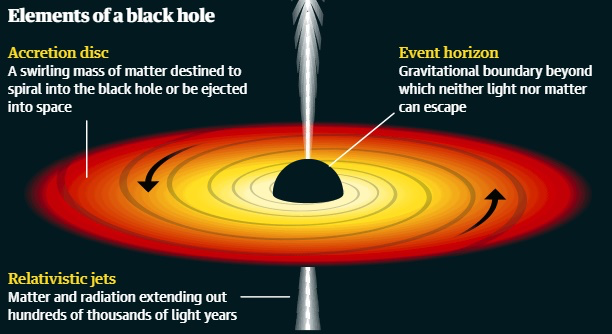