More Contribution to Emissions by Rich

Recently, the Oxfam International and the Stockholm Environmental Institute (SEI) has released a report titled “Confronting Carbon Inequality”, which highlights that a rich person contributes more to the climate crisis than a poor person. 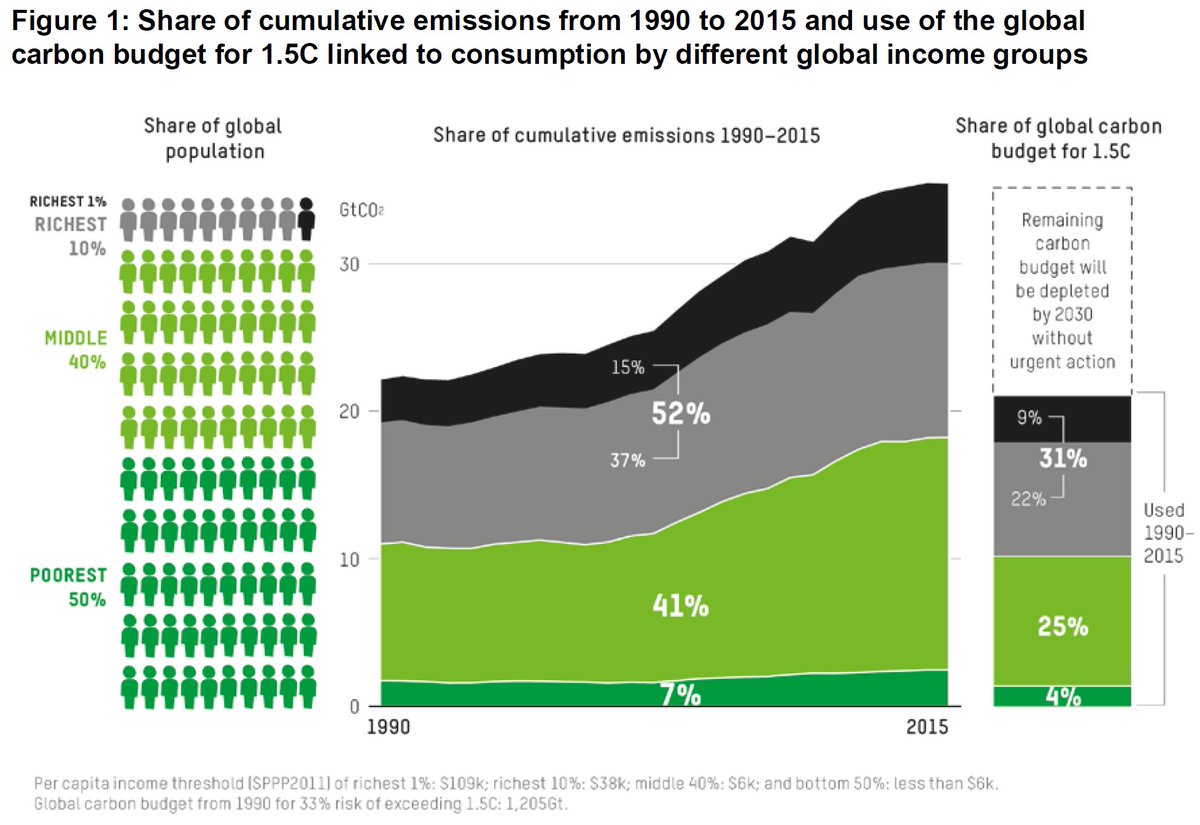