According to a new study the Maya civilization may have had access to nearly 500 drought resistant edible plants. 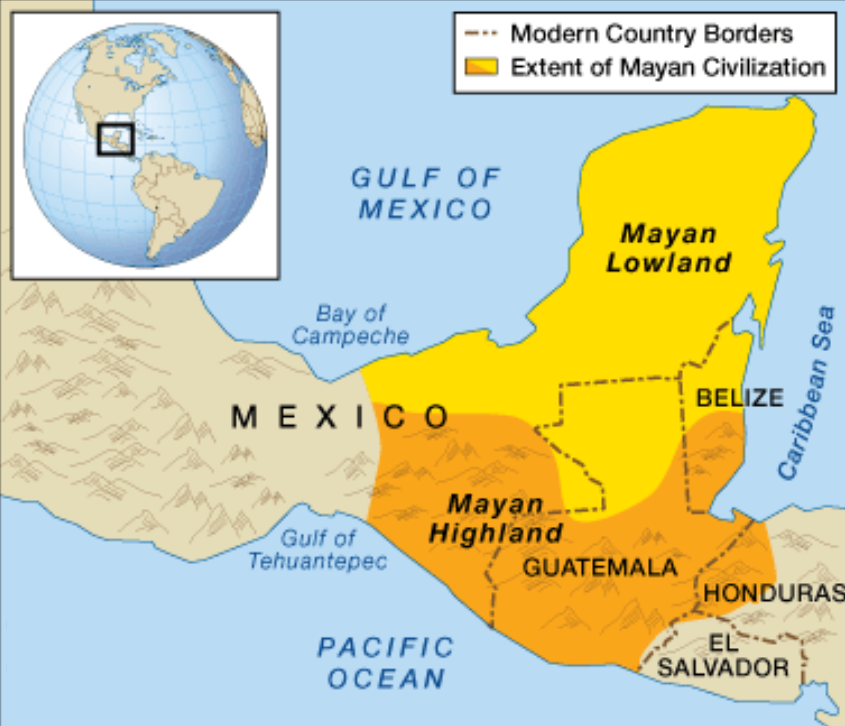