Recently, the official length of Mammoth Cave has been extended to 420 miles. 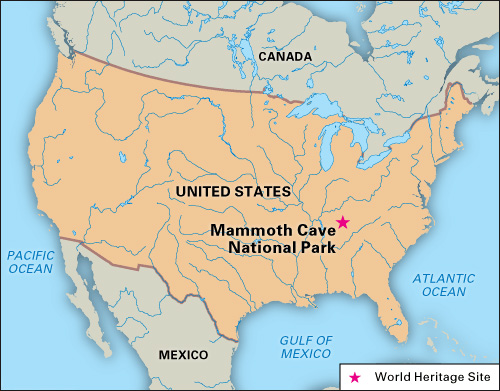 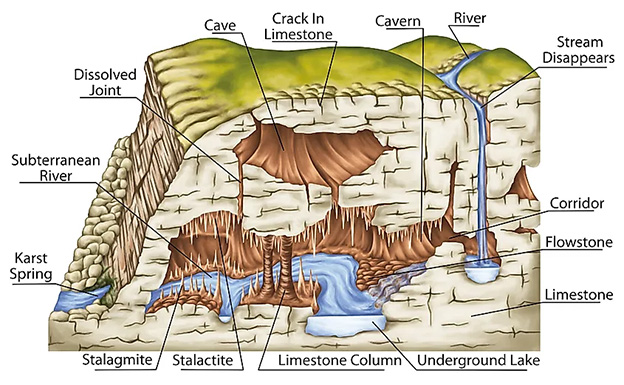