Recently, the Zoological Survey of India (ZSI), in a first-of-its-kind study, has projected that numbers of the Malayan Giant Squirrel could decline by 90% in India by 2050, and it could be extinct by then if urgent steps are not taken. 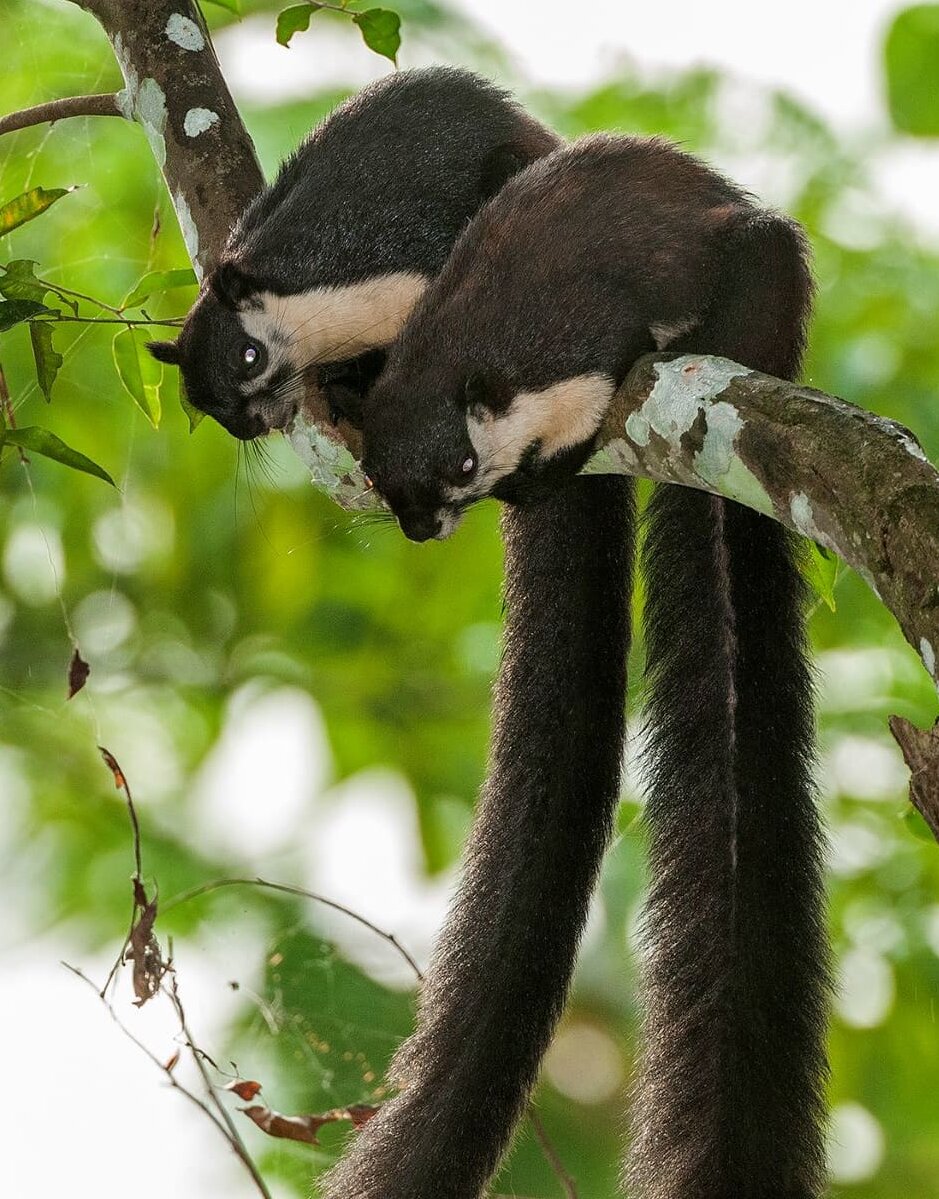