Recently, due to heavy rain, numbers of landslides occurred in many parts of India. 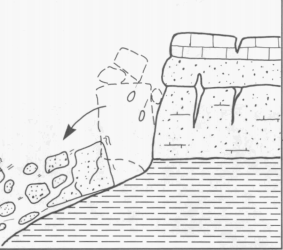