The Karnataka Forest Department, along with the Bat Conservation India Trust (BCIT), is getting prepared to save the Kolar leaf-nosed bat from extinction. 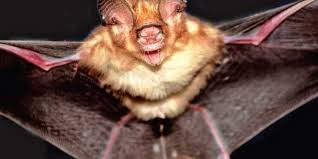