As the assembly polls are to be held in Tamil Nadu in 2021, the Pongal festival and Jallikattu, the traditional bull-taming sport, have caught the attention of the Political Parties in the country. 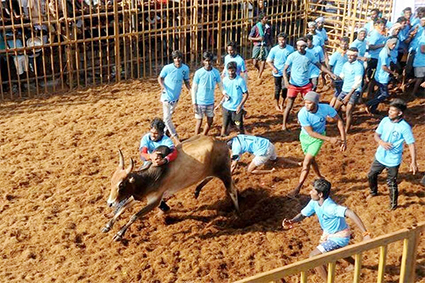