The World Trade Organization’s (WTO) dispute settlement mechanism is going through a crisis. The body is struggling to appoint new members to its understaffed Appellate Body that hears appeals in trade.

Over 20 developing countries met in New Delhi on 13-14 May 2019 to discuss the ways to prevent the WTO’s dispute resolution system from collapsing due to the logjam in the appointments. 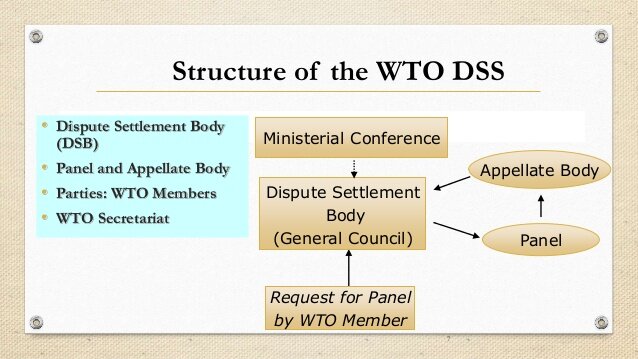 NOTE: The dispute panel (India and Japan) had found that India had acted “inconsistently” with some WTO agreements, and India had notified the Dispute Settlement Body of its decision to appeal certain issues of law and legal interpretations in December 2018.