NASA has found evidence for a unique mixture of methanol, water, ice and organic molecules on Ultima Thule's surface 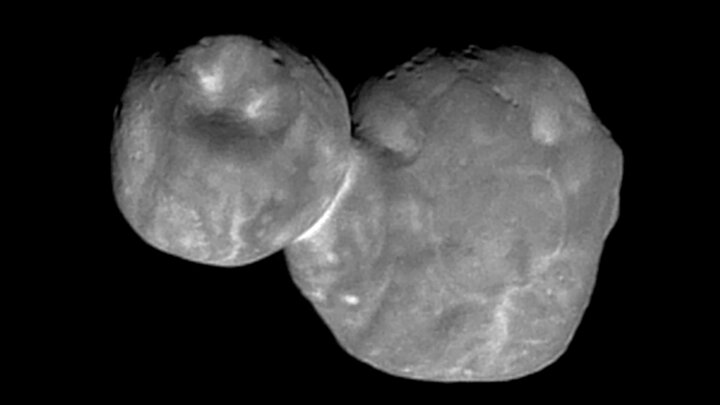 The discoveries made about Ultima Thule are going to advance theories of solar system formation.