A virtual meeting took place recently between an Indian Minister and his Swiss Counterpart. 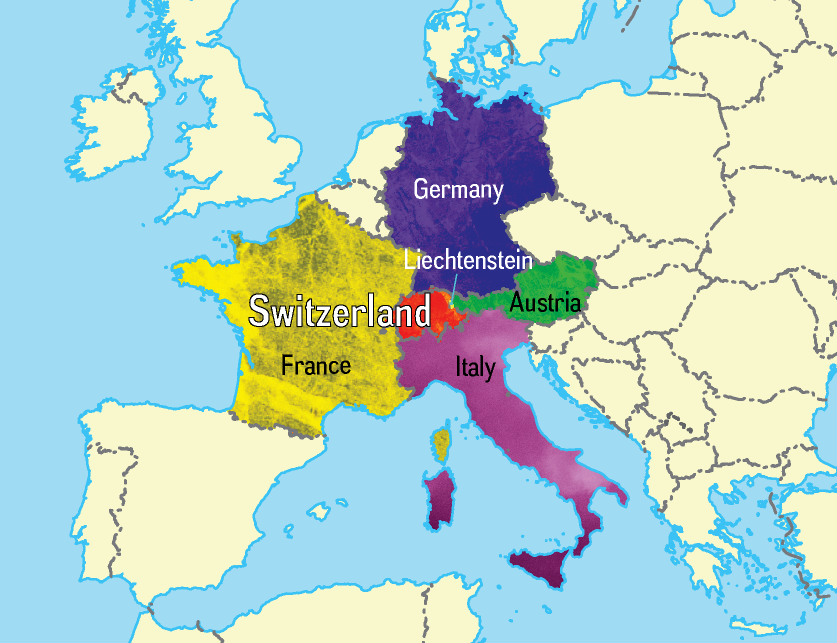