Recently, India has resumed purchases of Malaysian palm oil after a gap of four-month following a diplomatic row between the two countries. 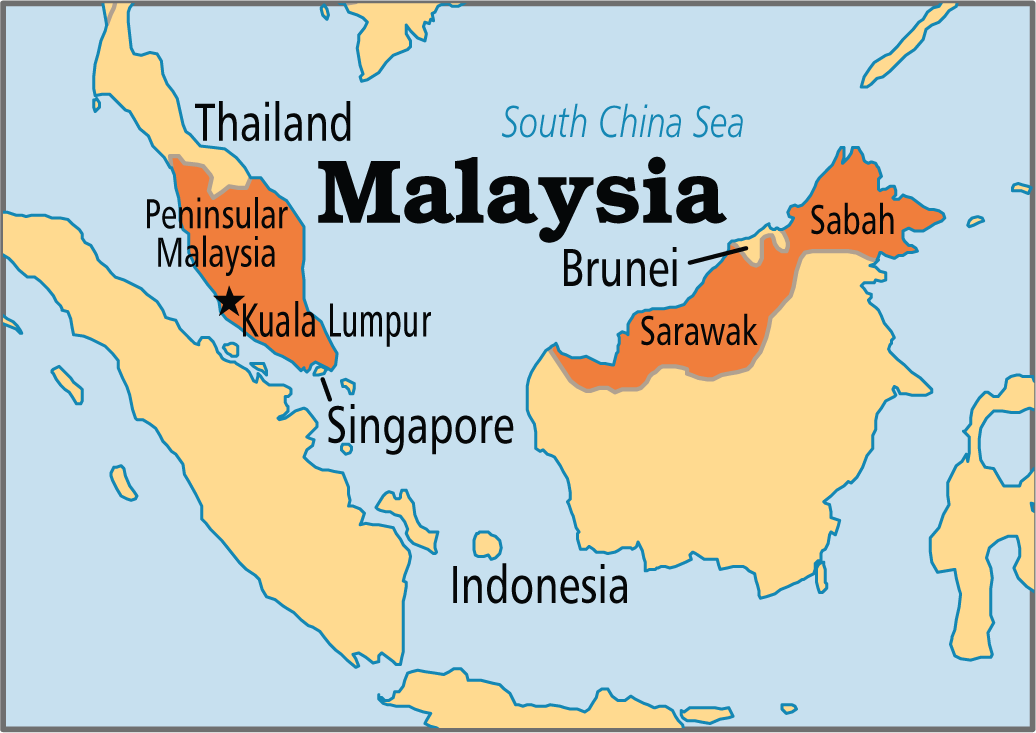