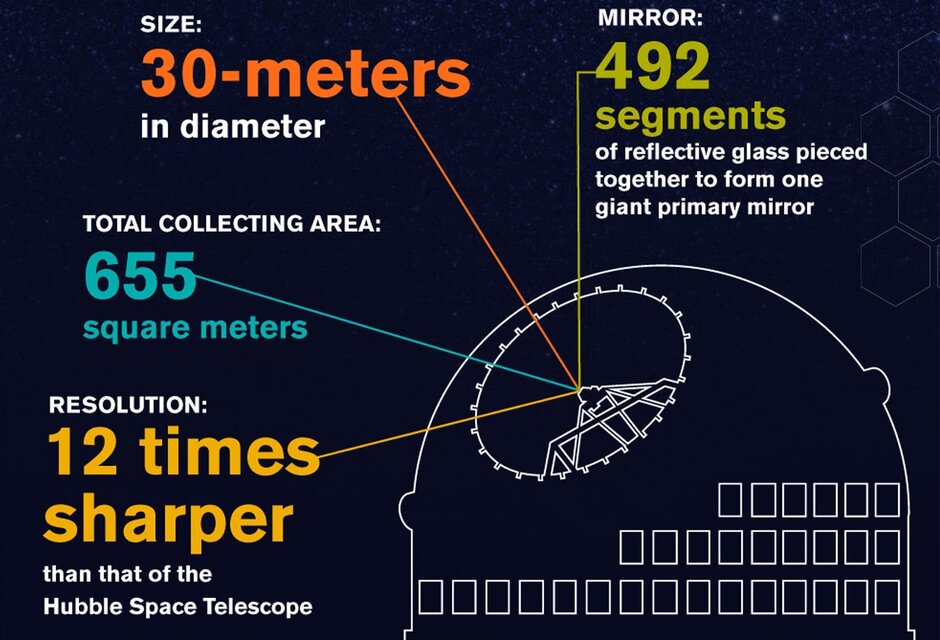 According to a study published in the journal ‘Nature Chemistry’, scientists have created a plastic that can be repeatedly recycled without any loss of quality.

NOTE: Vaccination against smallpox has been proven to be 85% effective in preventing monkeypox in the past but the vaccine is no longer available to the general public after it was discontinued following global smallpox eradication.