For Mains: Achievements of Indians in Science & Technology, Human Immunodeficiency Virus (HIV) and its prevalence.

Recently, a US patient with leukemia has become the first woman and the third person to date to be cured of HIV after receiving a stem cell transplant from a donor who was naturally resistant to the virus that causes Acquired ImmunoDeficiency Syndrome (AIDS).

What is Human Immunodeficiency Virus (HIV)?

What is the Prevalence of HIV/AIDS in India?

What are Stem Cells?

Why are Stem Cells useful?

What are the Three Main Types of Stem Cell? 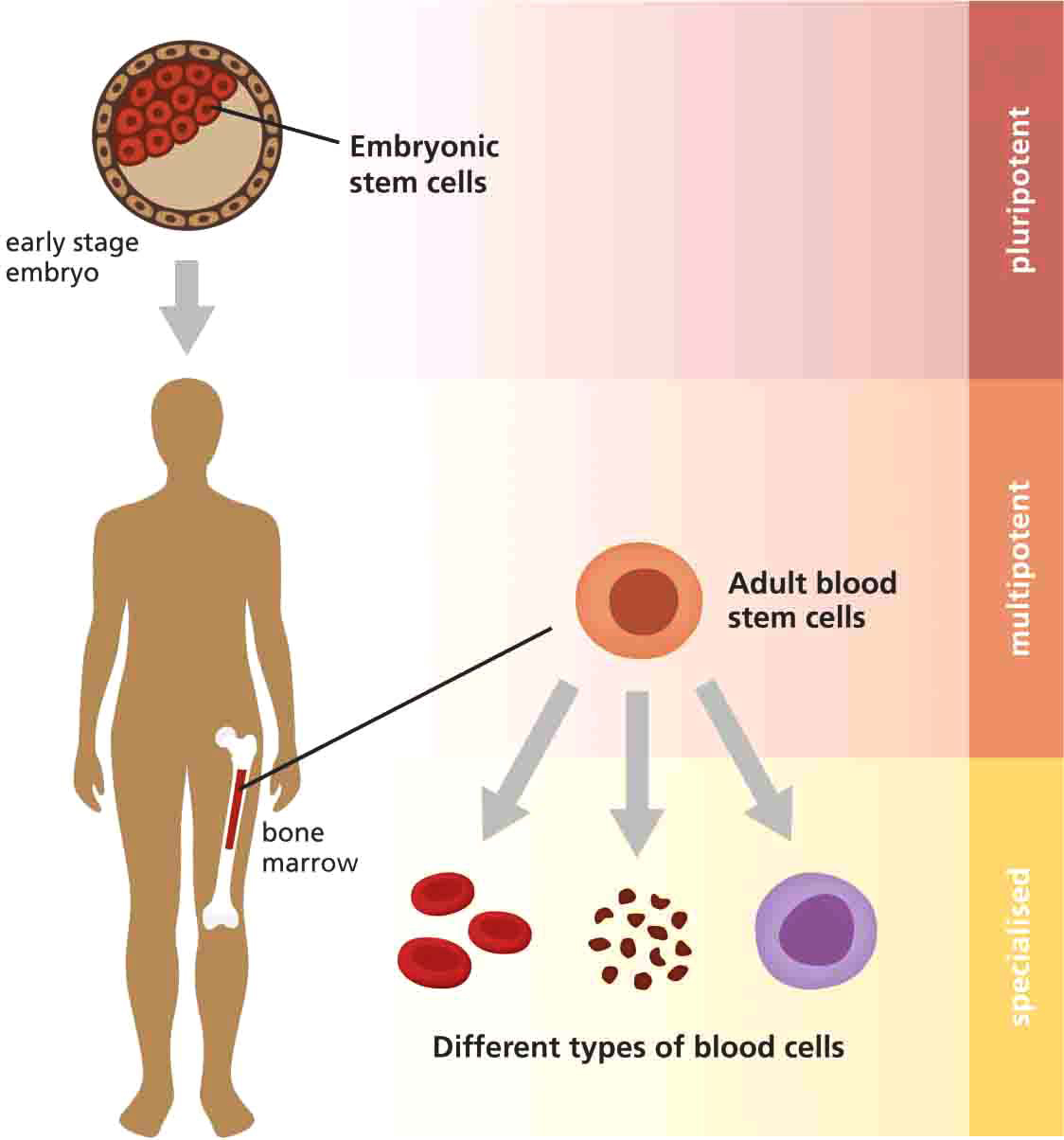 What is Stem Cells Transplant?