As the global recovery gains strength, the price of crude oil is nearing its highest level since 2018. 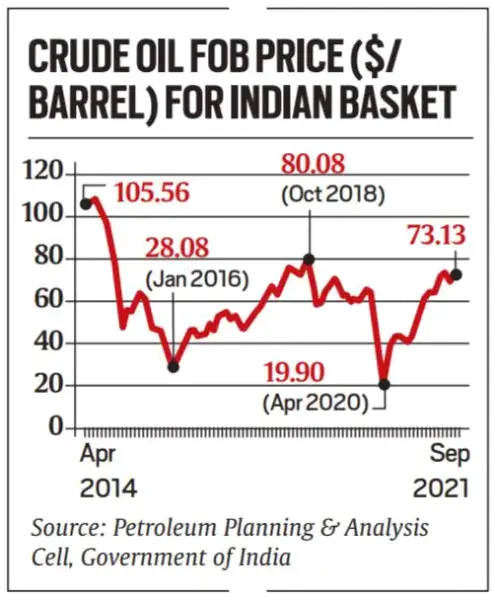 Difference between Brent and WTI