Recently, Uttar Pradesh Chief Minister said that Chandragupta Maurya had defeated Alexander and yet, it is the latter whom historians have chosen to call great. 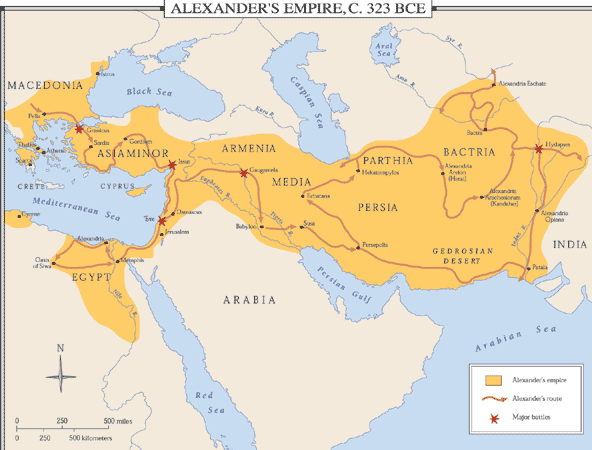 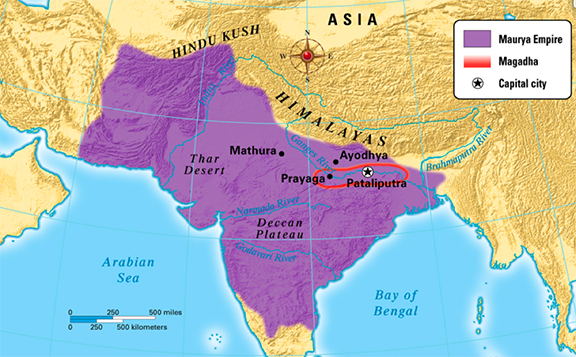