Gilgit-Baltistan to Become a Pakistani Province

Recently, Pakistan has decided to elevate Gilgit-Baltistan’s status to that of a full-fledged province. 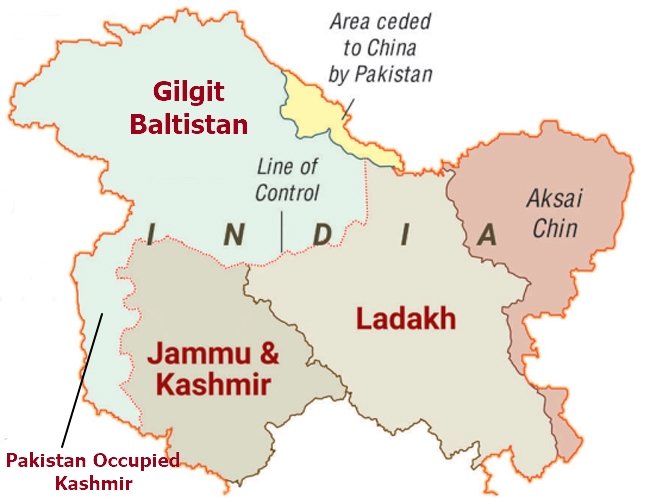