Recently, the Ministry of Culture extended the nomination period for the Gandhi Peace Prize from 30th April to 15th June 2020, due to the lockdown in the wake of the Covid-19. 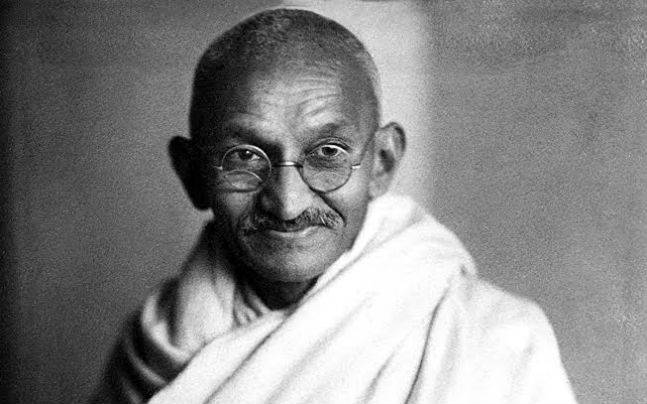