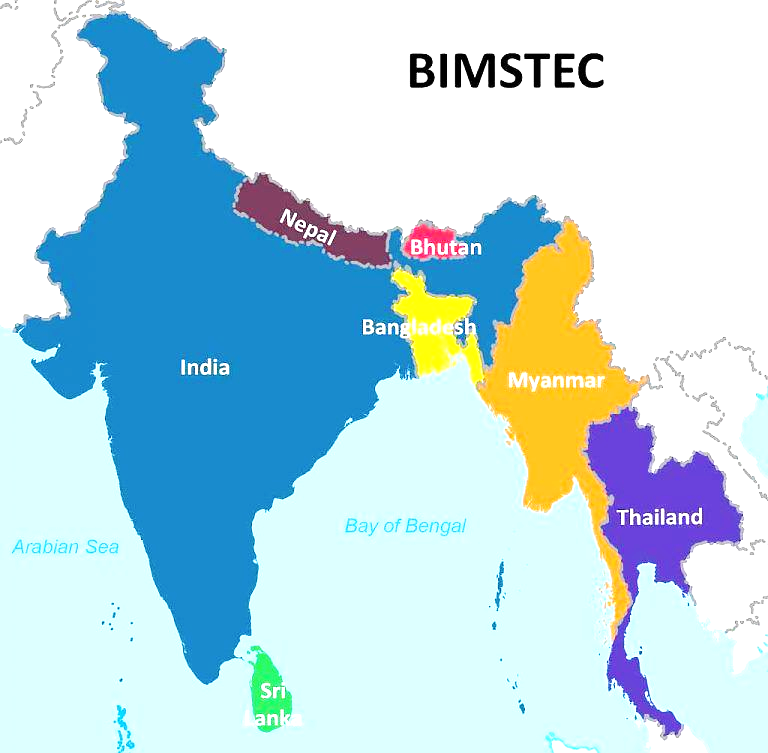 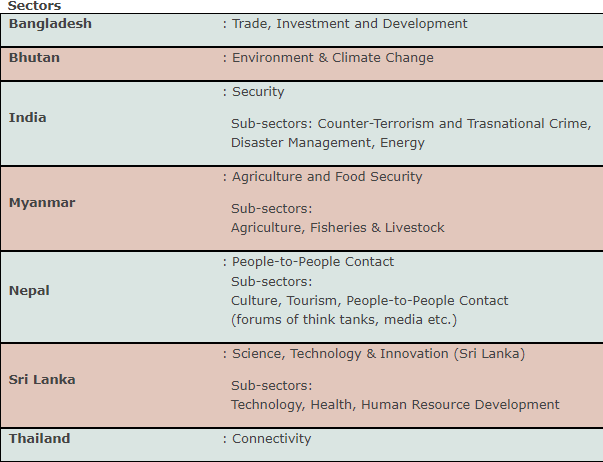 Is BIMSTEC an Alternate of SAARC?