Recently, an enhanced version of the Pinaka Mark (Mk)-1 missile was successfully flight-tested from the Integrated Test Range in Chandipur, off the coast of Odisha. 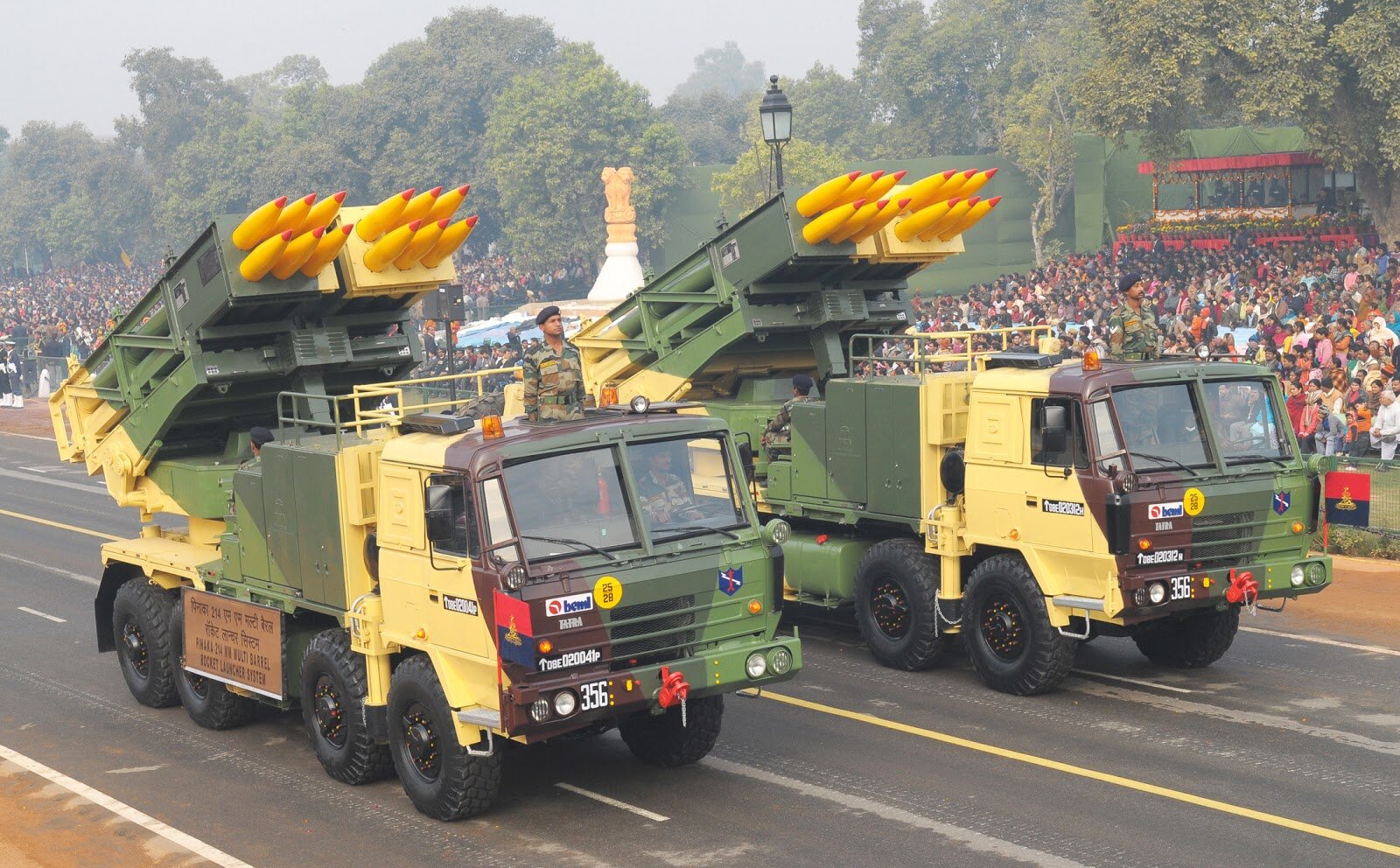