According to a research published in the Journal Science, the elastocaloric effect, if harnessed, may be able to do away with the need of fluid refrigerants used in fridges and air-conditioners. 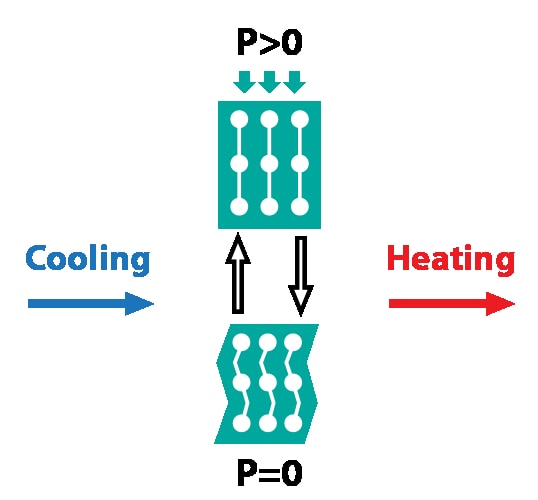