Effect of Social Media on Teens

As per a recent survey conducted by Fortis hospital, around 82% of students studying psychology in classes XI and XII in at least 200 schools across major cities in India, have said that social media has influenced their opinions and attitudes. 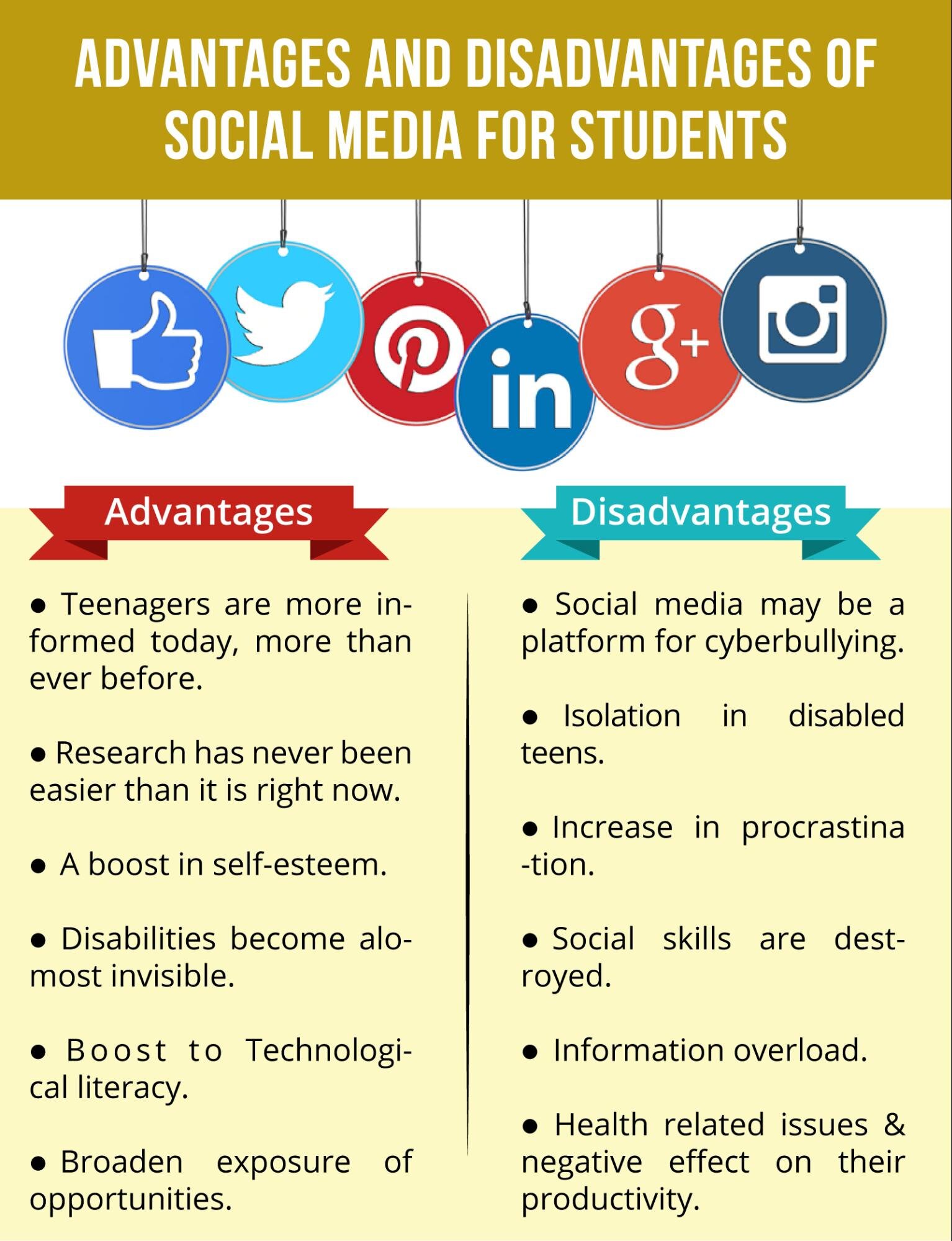