The draft notification of the Ministry of Environment, Forest, and Climate Change (MoEFCC) on an Eco-Sensitive Zone (ESZ) which runs around the Wayanad Wildlife Sanctuary (WWS) has triggered protests in Wayanad (Kerala). 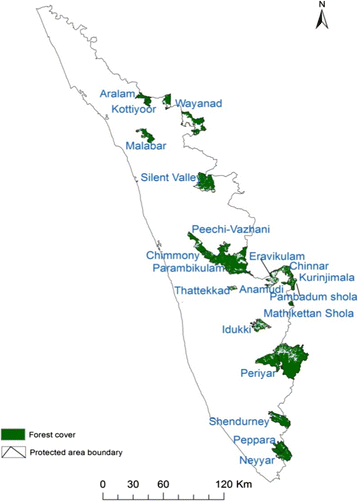