Russia has conveyed to India that it has not invited Pakistan’s Prime Minister to the Eastern Economic Forum, to be held from 4th- 6th September, 2019 in Vladivostok, where Indian Prime Minister has been invited as the chief guest. 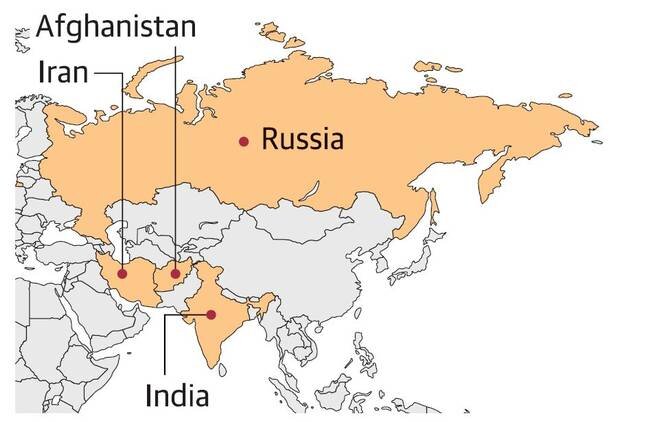