The Inter-Ministerial Committee on Virtual Currency constituted under the Chairmanship of Subhash Chandra Garg has submitted its report along with Draft Bill ‘Banning of Cryptocurrency & Regulation of Official Digital Currency Bill, 2019’.

Provisions of the Draft Bill 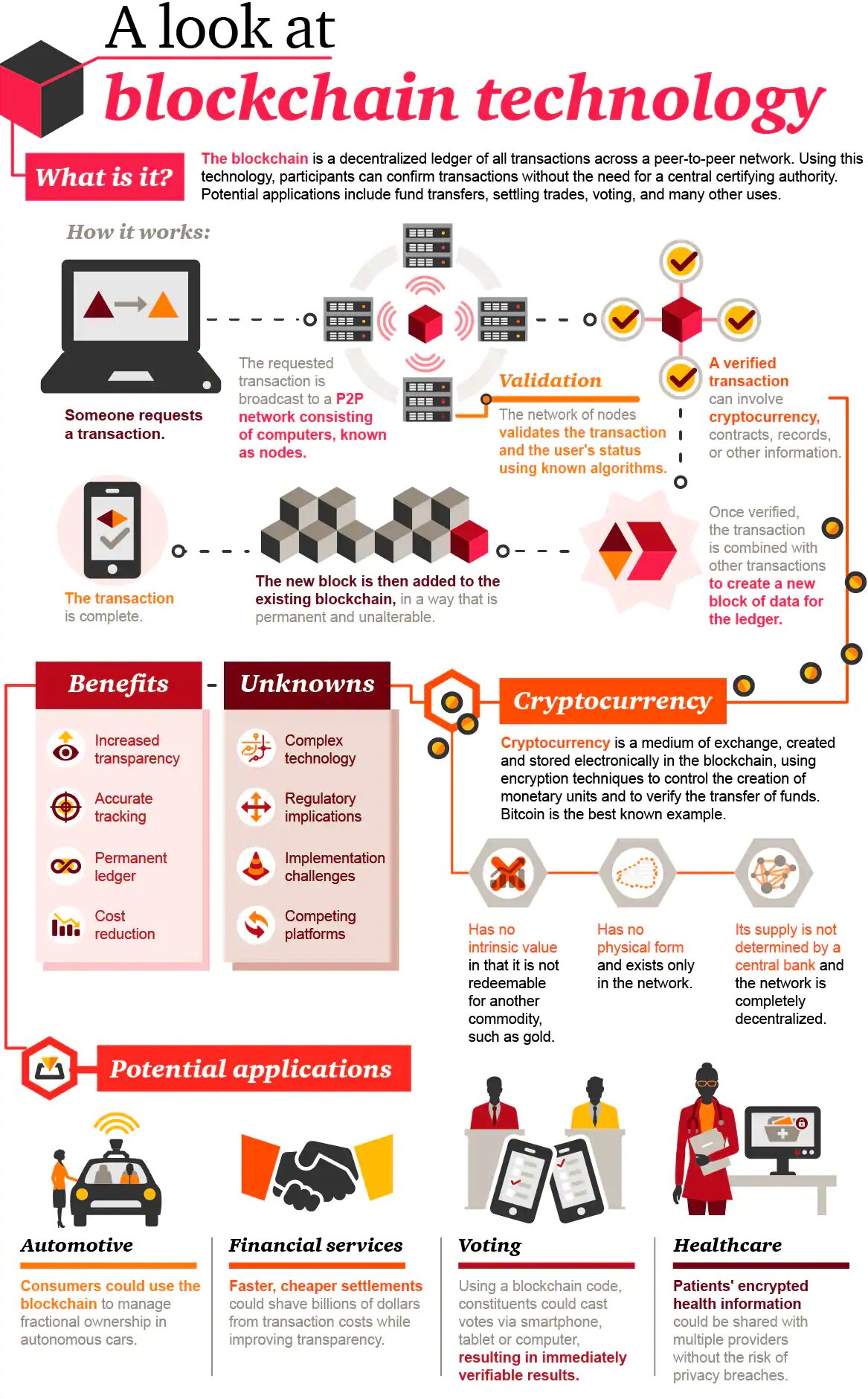