Recently, the Prime Minister of India has inaugurated a 351-km section of the Eastern Dedicated Freight Corridor (EDFC) and an Operation Control Centre (OCC) between Khurja and Bhaupur in Uttar Pradesh. 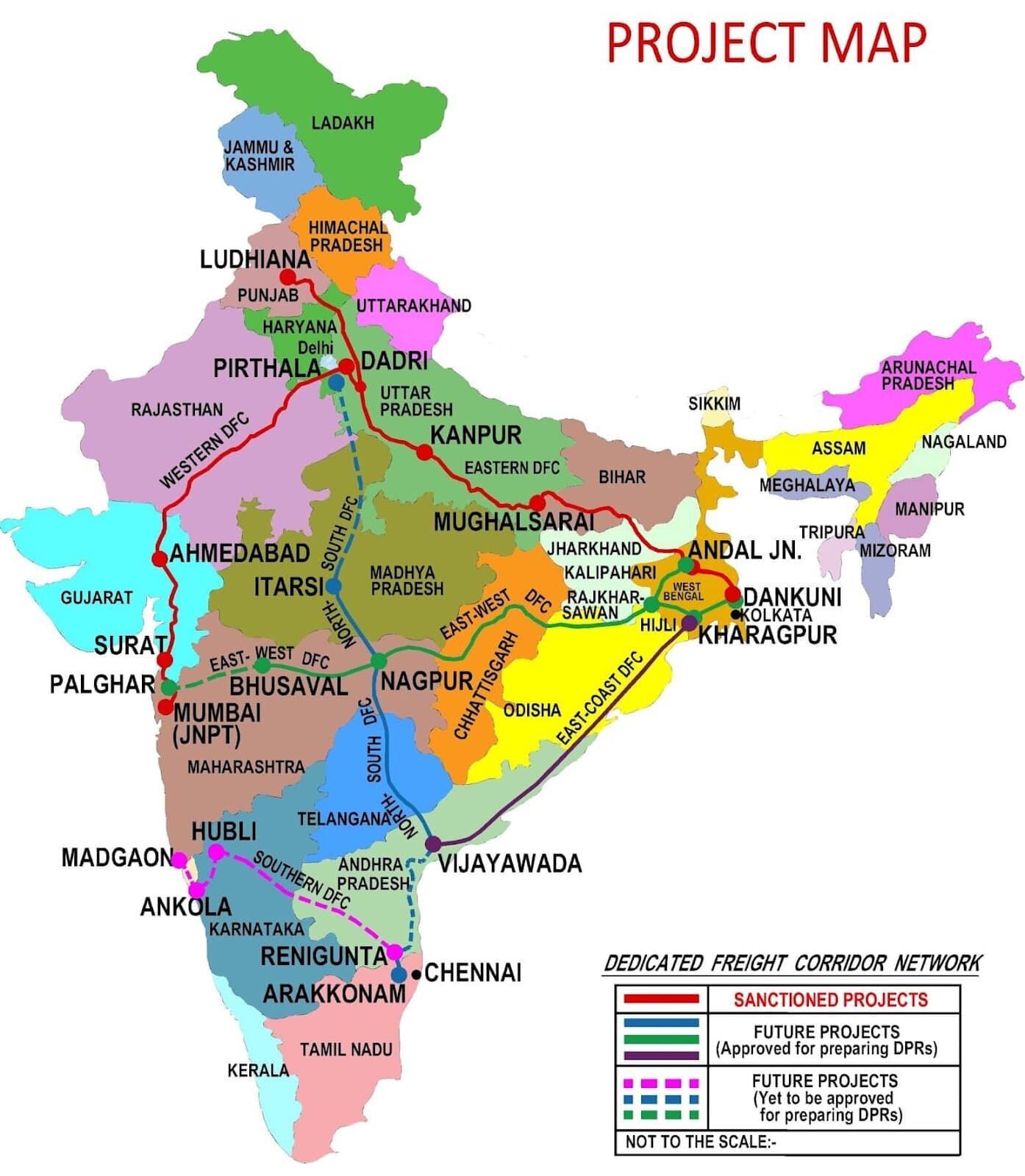