Contraction in Index of Industrial Production

According to the data released by the Ministry of Statistics and Programme Implementation (MoSPI), the quick estimates of Index of Industrial Production (IIP) stands at 127.7 for October 2019, which is 3.8% lower as compared to the level in the month of October 2018. This contraction is due to demand slump in economy and fall in activity across sectors such as manufacturing, electricity, infrastructure etc. 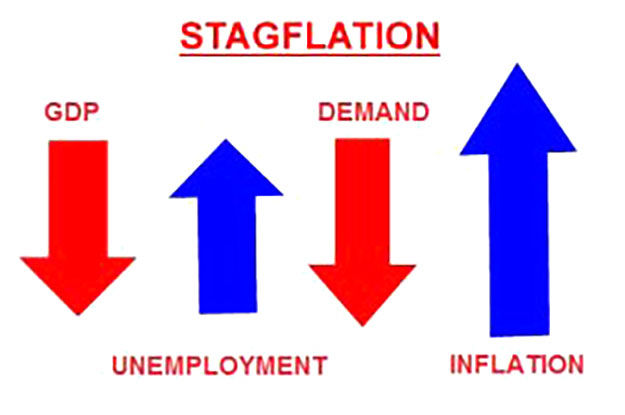 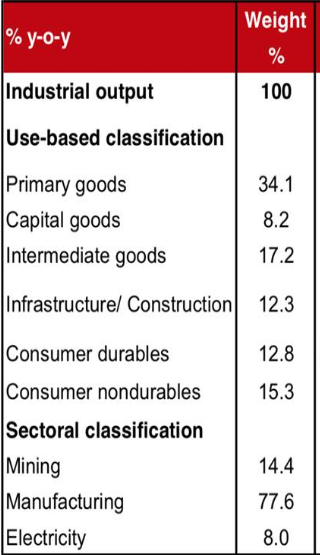