Recently, the National Centre for Polar and Ocean Research (NCPOR) has carried out the study of Coccolithophores (microscopic ancient marine algae) and found that there is a decrease in the concentration of oceanic calcium carbonate (CaCO3) in the southern Indian ocean. 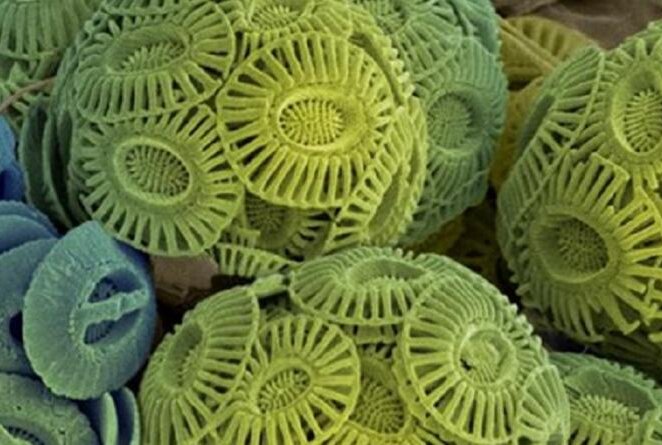