The Chinese fishing fleets have been seen raiding the rich waters of the South China Sea that are internationally recognised as exclusively Indonesia’s to fish. 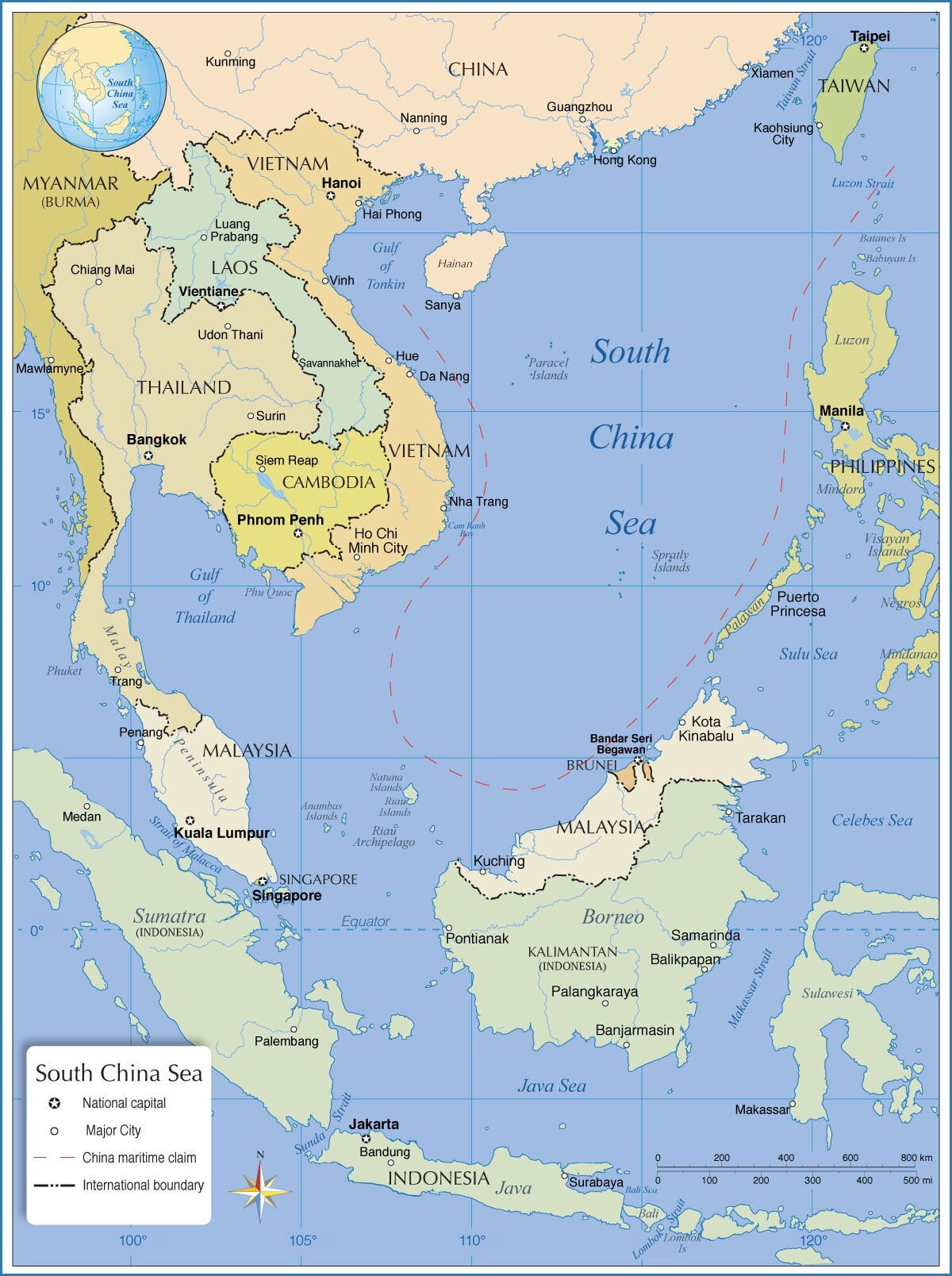