Recently, Bitcoin, the cryptocurrency, has crossed 20,000 US dollars in value. 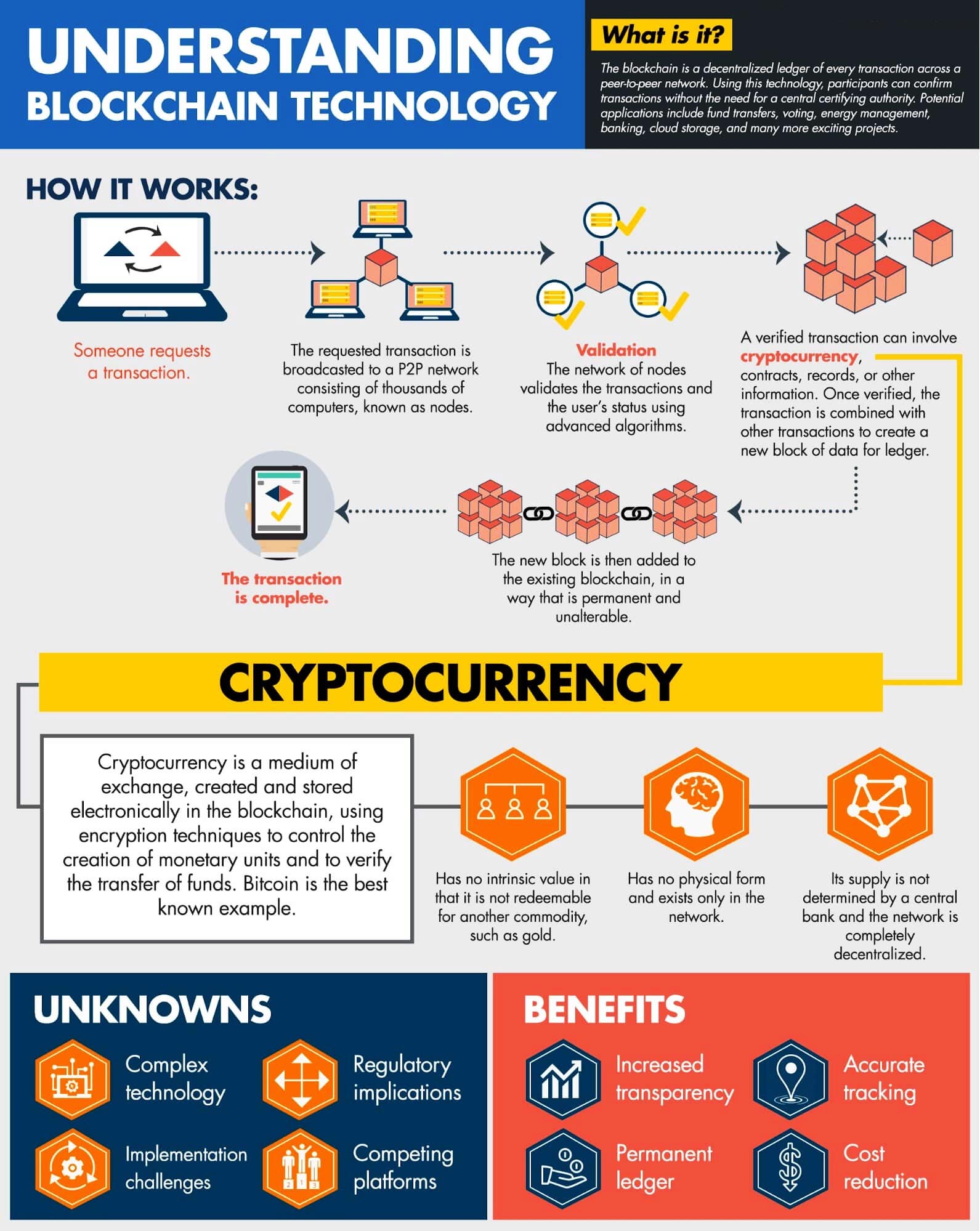