The Supreme Court has struck down a ban on trading of Virtual Currencies (VC) in India, which was imposed by the Reserve Bank of India (RBI) in April 2018. 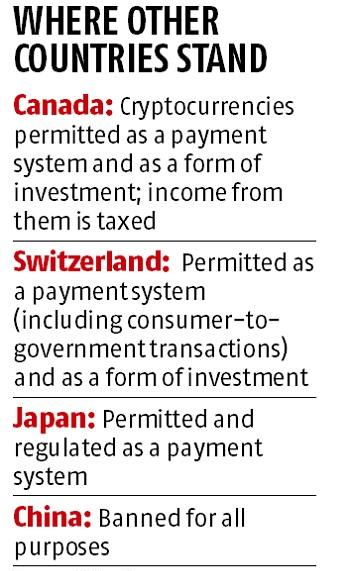 Arguments in Support of Use of Virtual Currencies in India

Possible Impact of the Judgement

Visit of UN Delegation on Palestine to India

Recently, a UN delegation on Palestine visited New Delhi to seek India’s political and diplomatic support for a peaceful resolution to the long-standing conflict between Israel and Palestine. 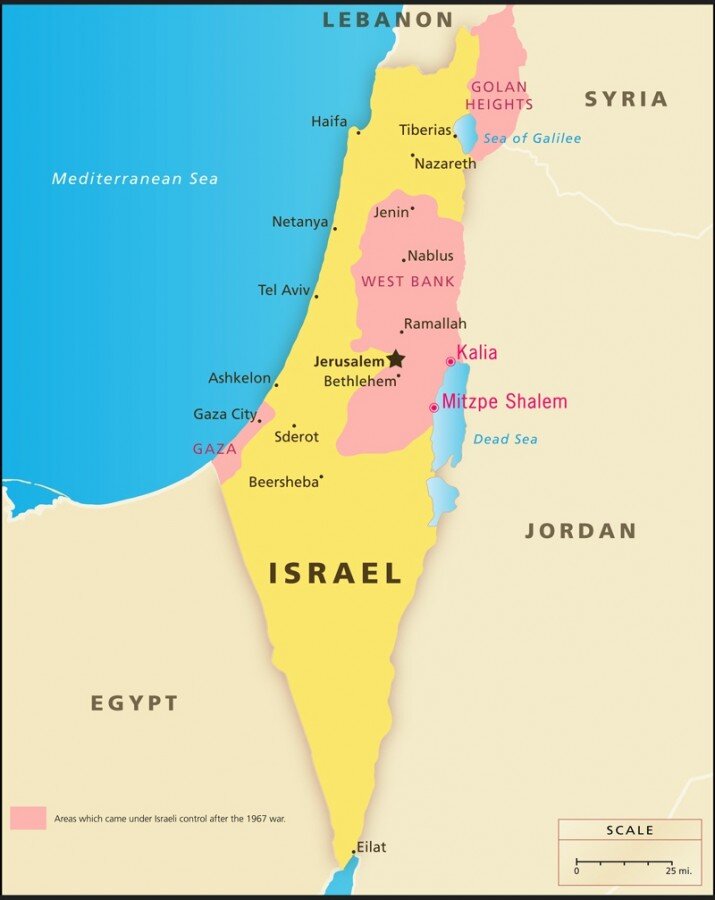 Increased Recycling of E-waste in India

Recently, the government has informed that E-waste recycling has doubled in the country compared to 2017-18.

Why should E-waste be managed properly?

Recently, a bench of the Supreme Court judges ruled that court documents such as copies of judgments and pleadings can now be obtained by third-parties or those not party to a case.

The 2020 edition of the QS World University Subject Rankings has ranked as many as 26 departments of higher education institutions in India among the top 100 in the world in their respective subject category. 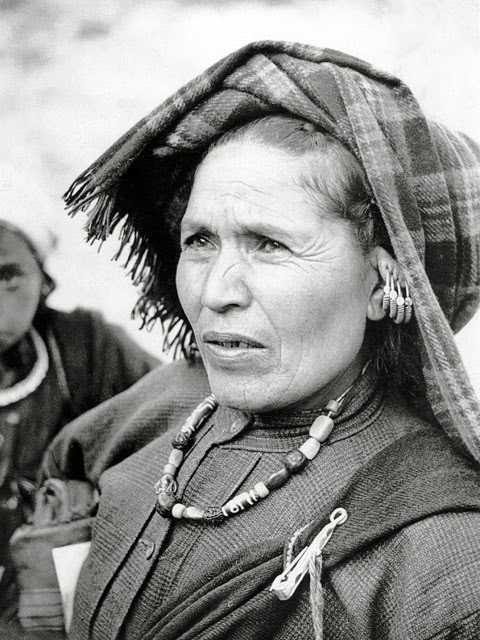 Recently, the Uttarakhand Government named Gairsain as the new summer capital of the state.

Researchers at the Institute of Advanced Study in Science and Technology (IASST) Guwahati, have found that the endophytic actinobacteria can replace fertilizers & fungicides in tea.